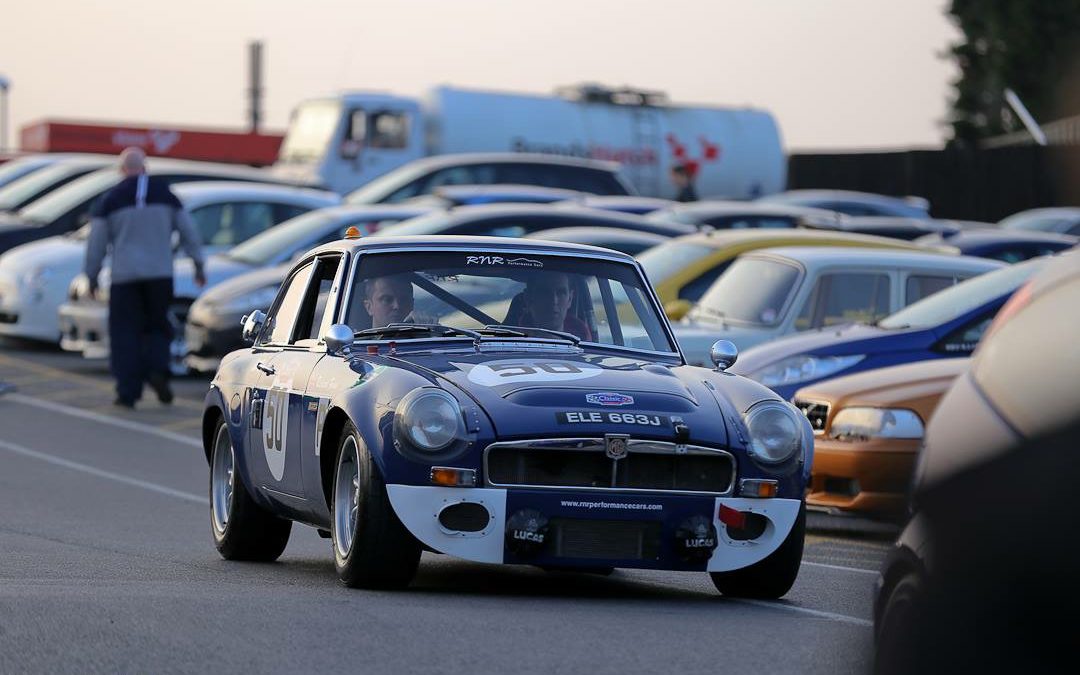 MG ran 2 highly modified MGCGTs in the 1967 Targa Florio and in 1968 at Sebring in Florida and in the 84 hour Marathon de la Route at Nurburgring. These days “Sebring” cars are much admired though mainly used on the road and as “show” cars. This project is a rare race car.

The car came to us as a painted shell already fitted with the iconic Sebring wheel bulges.

The car is fully race ready with all the needed FIA items including toeing eyes, battery cut off, exterior extinguisher switch etc. Though built for the track the owner wanted to keep as many of the iconic “Sebring” touches as possible so front and rear spots have been installed as has the door light to illuminate the race number and the roof light to indicate a pit stop. Bonnet and boot straps add further to the period look.

The car in MOTed and road legal and attracts attention wherever it goes. 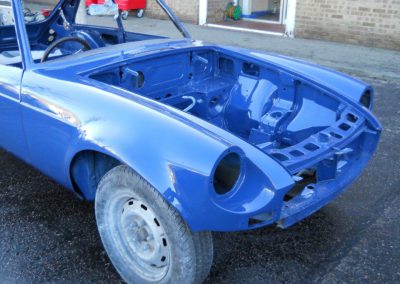 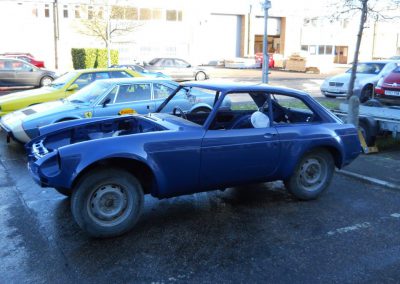 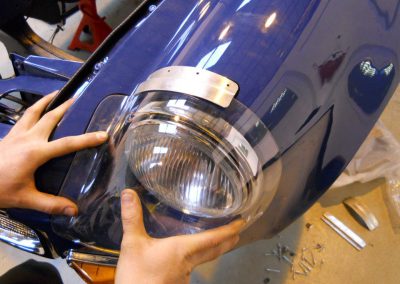 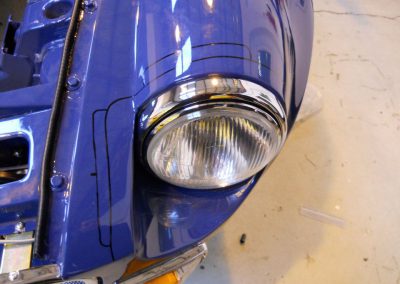 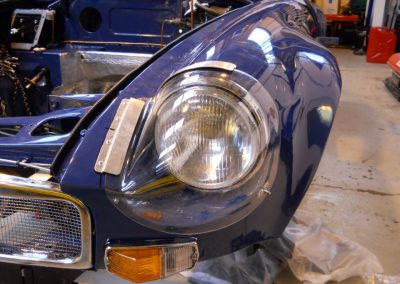 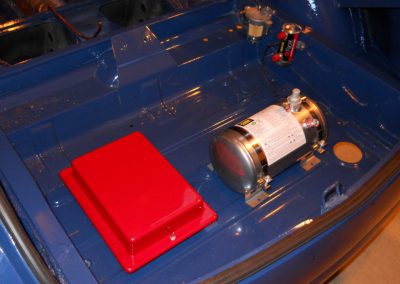 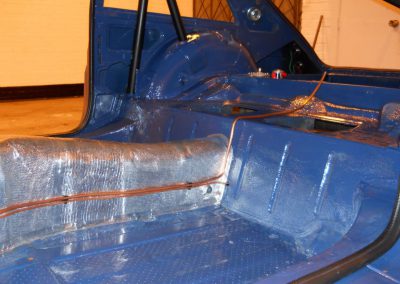 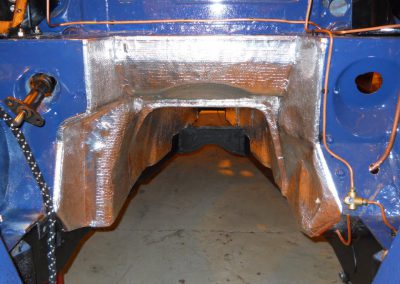 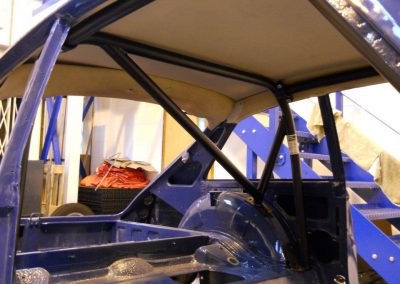 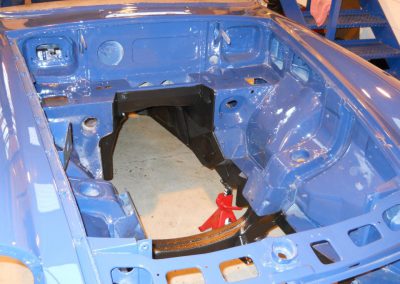 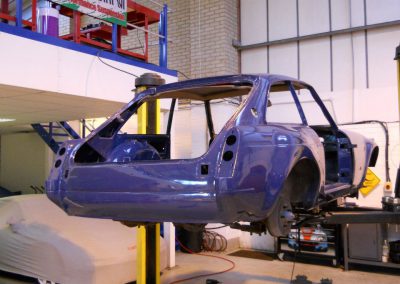 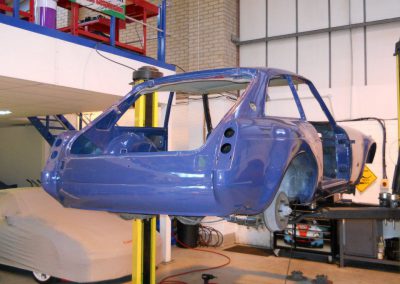 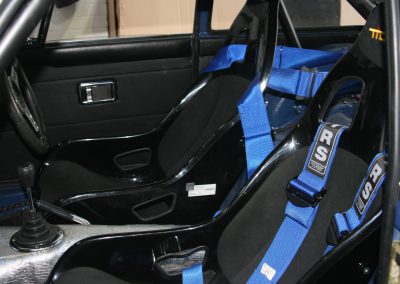 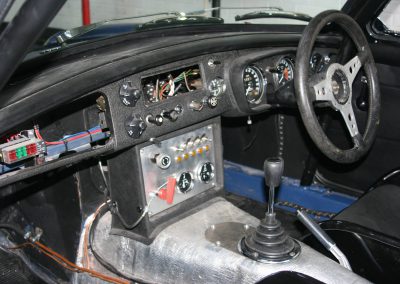 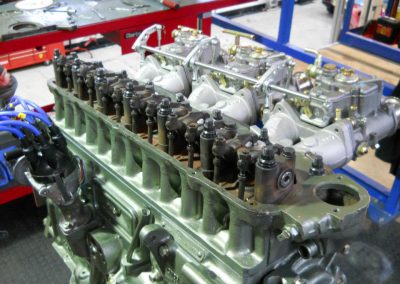 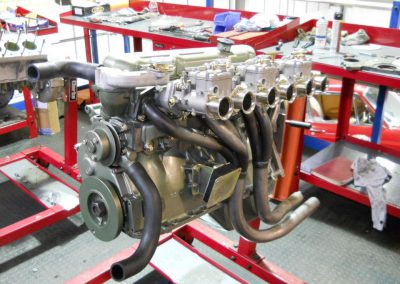 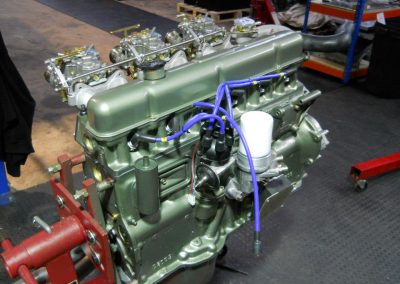 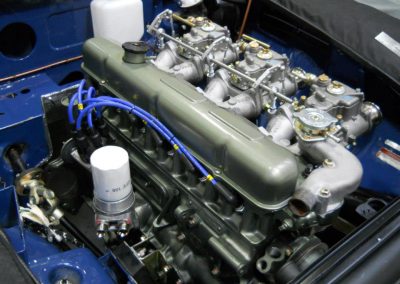 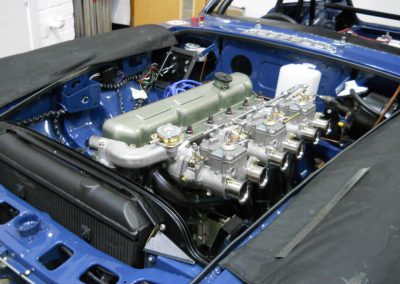 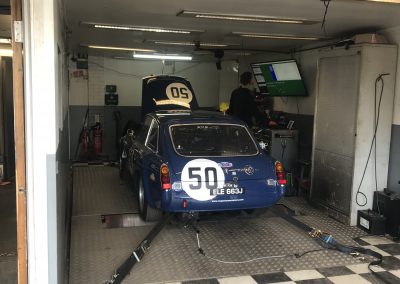 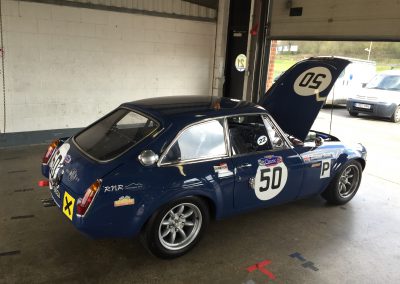 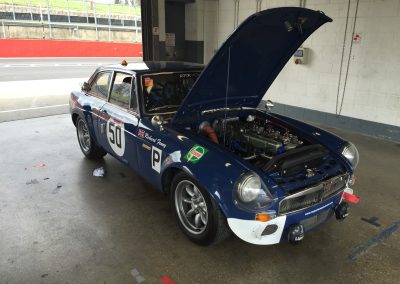 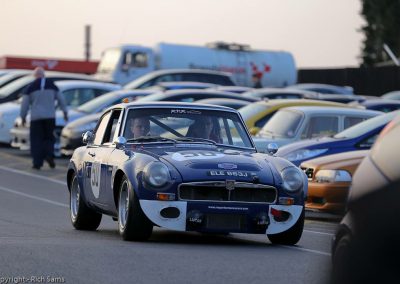